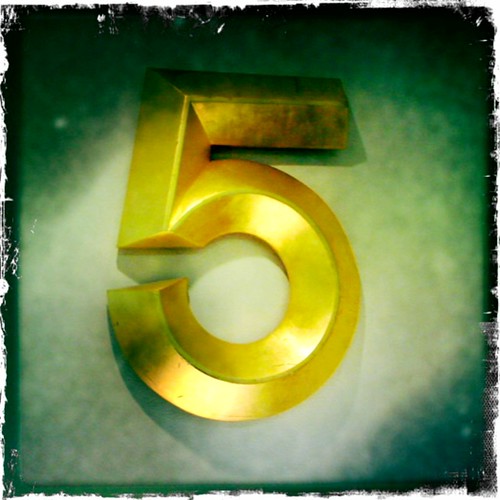 There are some social and digital trends which seem to hit like an avalanche, and others that build quietly and don’t go away. I wanted to share this list, as a bit of a combination of both types,  originally written for The Communications Council of Australia. You can substitute “social” with “digital” because there’s not much happening in the digital world without social integration of some sort.
What do you think the other digital trends we should be watching?